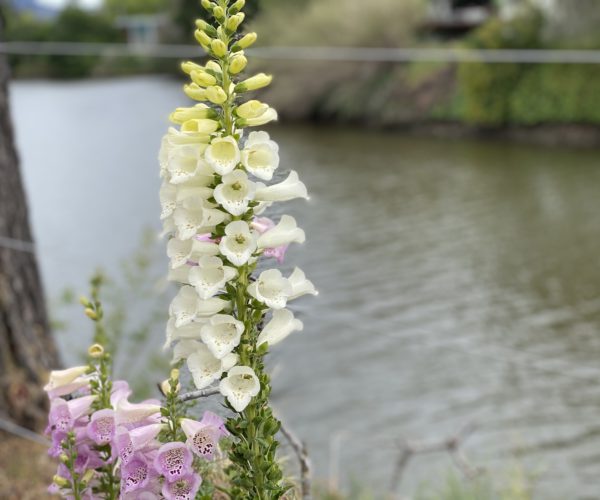 No Comments on Classic Drive in 1950Posted in Design, Travel By userPosted on December 25, 2018June 1, 2021Tagged Latest