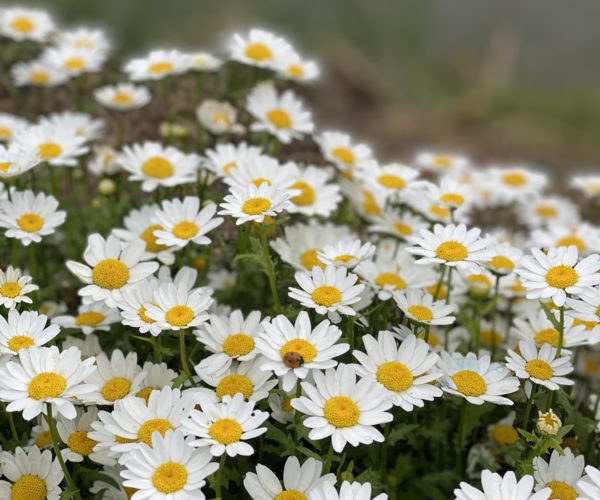 No Comments on Top Designer Share Their Wedding Dress DesignPosted in Design By userPosted on November 12, 2018June 1, 2021Tagged Latest