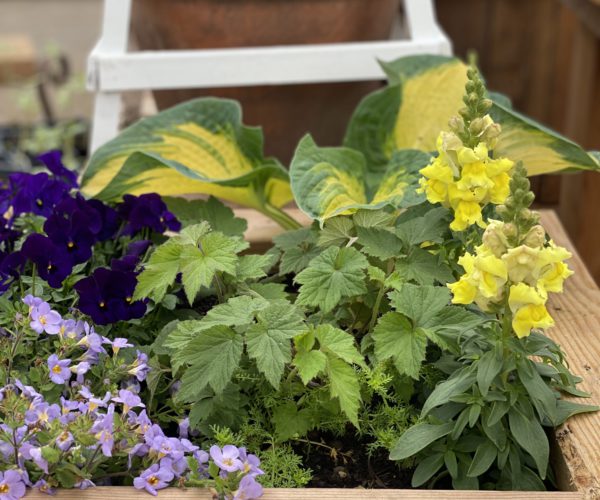 No Comments on The Best Way To Embrace The NaturePosted in Travel By userPosted on November 12, 2018June 1, 2021Tagged Trending

The Best Way To Embrace The Nature