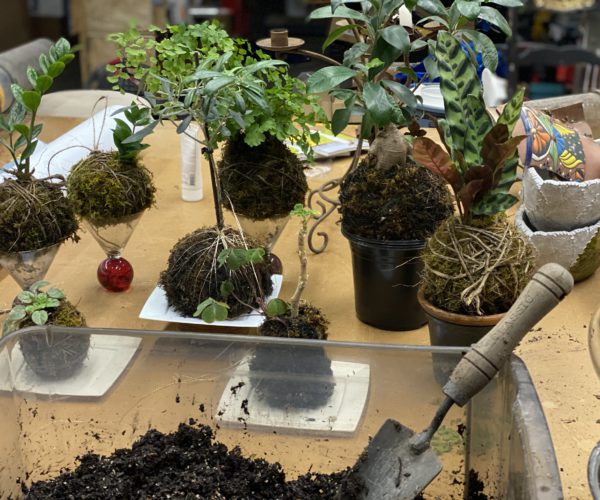 No Comments on How To Live Your DreamPosted in Design By userPosted on November 12, 2018June 1, 2021Tagged Featured

How To Live Your Dream